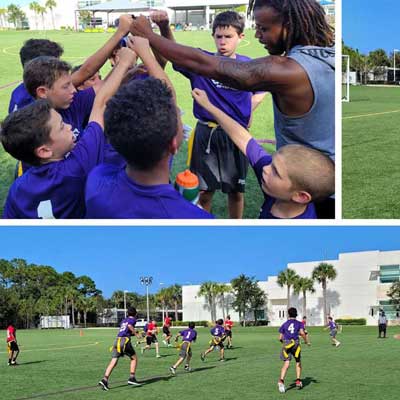 Meyer Prep's flag football team won its first game of the season with a score of 55 to 0 against Trinity Christian School. Erik W. lead the team with three touchdowns and six interceptions. Aron G. threw four touchdowns and also scored one himself. The defense was led by Alex S. with 12 sacks. Elías M. had eight sacks to help stop the defending team. All the players played very well on the defensive end of the field. A big shout-out to 4th Grader Avi K. Avi had an ankle breaker highlight and scored a two-point conversion. The Meyer Prep football team is off to an amazing start to our 2021- 2022 football season!

Thank You for Joining Us at Our High School Fair!
Shana Tova! Students Delight in the New Year 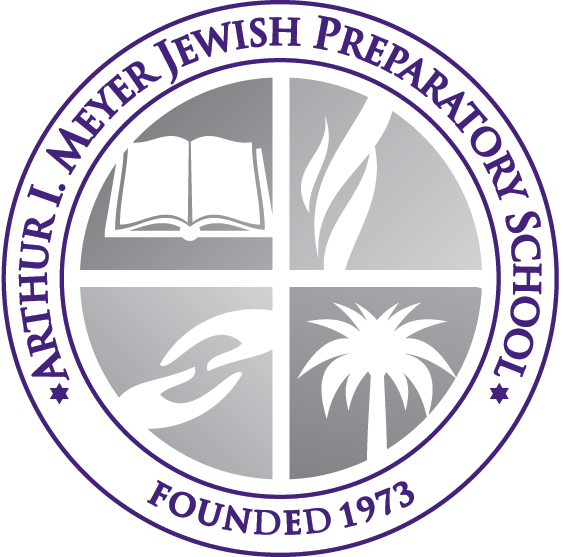